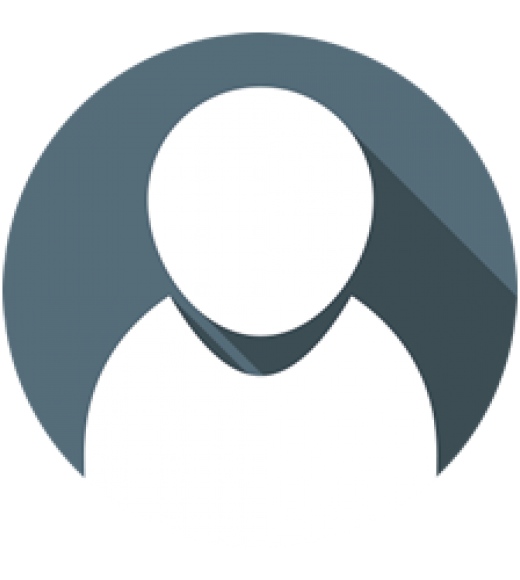 Majesta Ewing is one of the Proposal Analysts in the Sponsored Programs unit of the Office of Research at the University of California, Davis. She received a BA in Communication and Psychology from the University of California, Davis. Prior to becoming a Proposal Analyst, she was instrumental as part of the transition to Cayuse SP for submitting proposals to Sponsored Programs for review, which is now utilized by all of the research community. As a member of the Cayuse transition team she had the opportunity to teach others about the system while also assisting Sponsored Programs during the cross-over period. As a Proposal Analyst she now works with the School of Engineering, while also assisting other departments as needed.