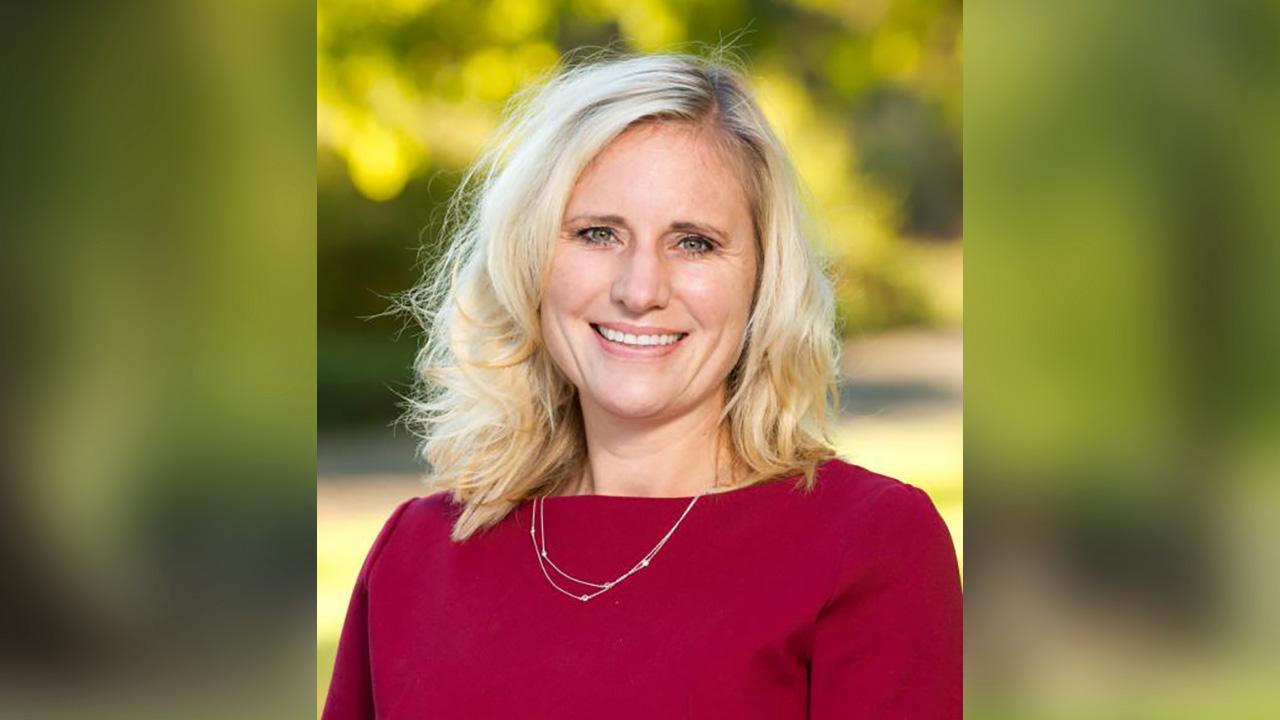 Kirsten is currently a member of the Office of Legal Affairs where she provides legal advice and counseling to UCDH Human Resources, Academic Affairs, and various other units across both campuses.  Reassuming this role on a part-time basis, she will continue her work with Academic Affairs while also leading the human resources operations at the health campus.  Kirsten’s knowledge of UC Davis Health and her relationships with senior leadership on both campuses will be critical to ensuring HR needs are met as UC Davis Health continues planning and preparing for future significant events.

Kirsten Stevenson began serving in the UC Davis Campus Counsel’s office in September 2014.  During her time with UC Davis and UC Davis Health she has provided legal services to multiple administrative offices and academic departments across both campuses as well as projects such as Healthy Davis Together and Aggie Square.  Prior to joining UC Davis, she was a partner in a Columbus, Georgia law firm where she focused on labor and employment law. Before moving to Georgia, she practiced labor and employment law with firms located in El Paso, Texas and in Los Angeles, California.  Kirsten earned her undergraduate degree from the University of California, Irvine, and her law degree from the University of Southern California Law School.