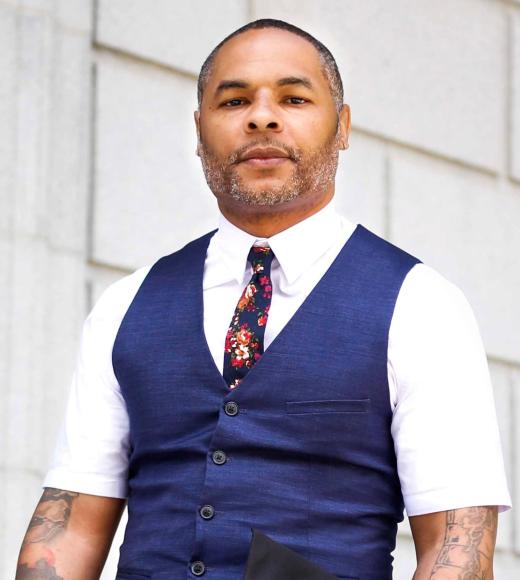 Shareef worked for the Department of Defense as a soldier and civilian for a combined 20 years, almost exclusively in the military healthcare system. During that time, he served as an instructor and program manager for various programs dealing with conflict in the workplace for Military Medicine and as a consultant to the Defense Health Agency for therapeutic containment and verbal de-escalation. He has been a mediator since 2010. He received mediation training and advanced mediation training from the Justice Center of Atlanta. Prior to coming to UCDH, he has held a staff position as a national advocate for the largest federal union in the country for 4 years working in various Labor Relations capacities and has previously held elected union positions at local and national levels. He holds a BS in Healthcare Administration/Emergency Management and a Master of Arts in Negotiations, Conflict Resolution, and Peacebuilding from California State University, Dominguez Hills. He spends his spare time volunteering to design and facilitate community dialogues across the country and currently teaches graduate mediation and peace-building several nights a week.