The University of California, Davis is an Equal Opportunity / Affirmative Action Employer.

We’re one of the best and most diverse and we’ve got our employees to thank for it. 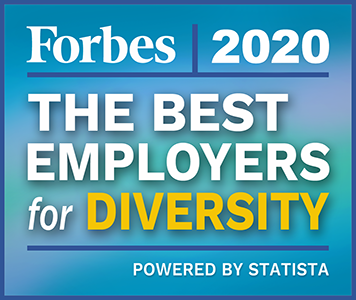 This is the first recognition for the Davis Campus and the second year running for UC Davis Health in the annual Forbes survey that recognizes US employers for excellence in cultivating diversity through inclusive practices. For 2020, UC Davis joins the list at 52nd among the Best Employers for Diversity ranking, and UC Davis Health’s standing has improved to 101st. 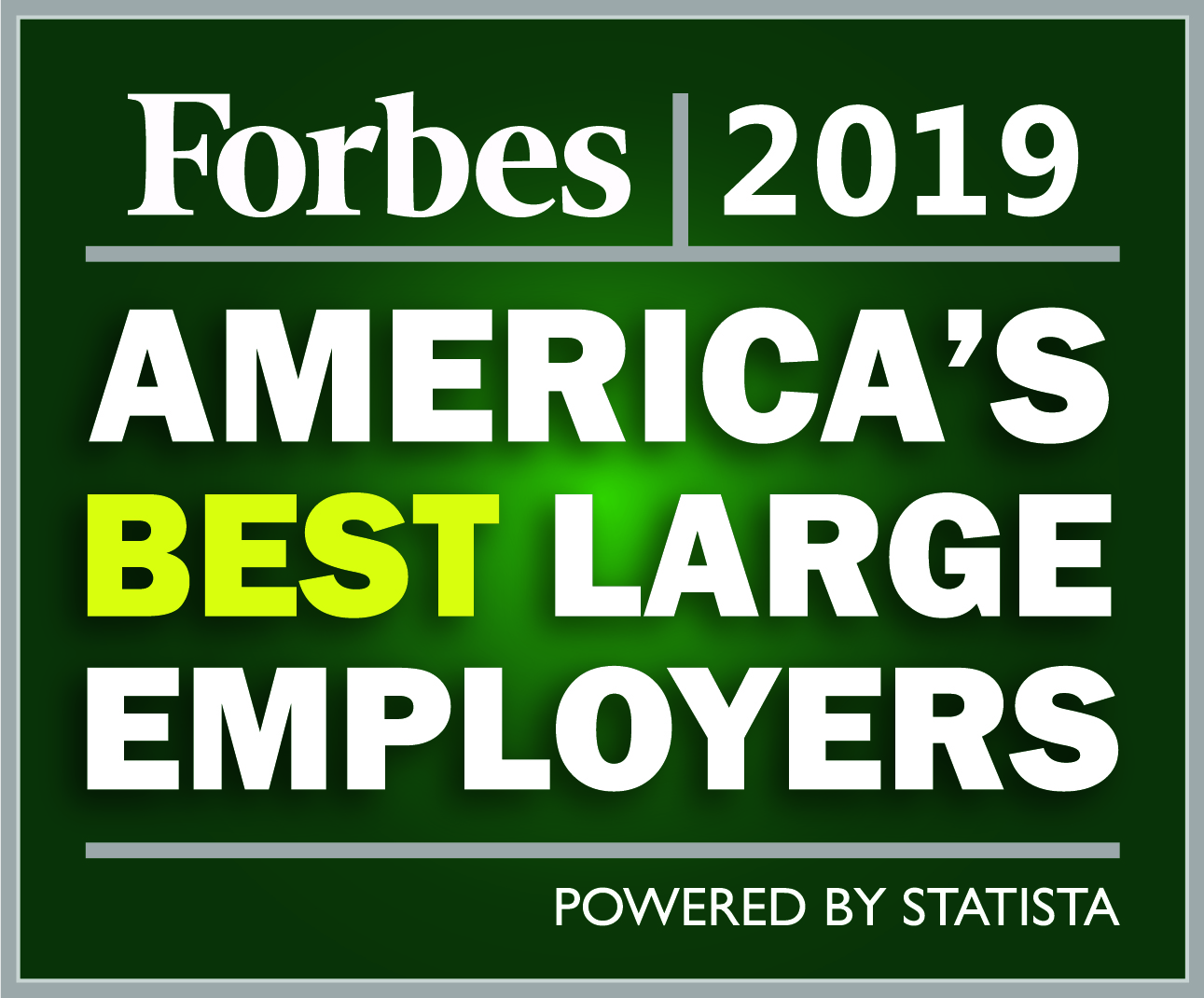 Forbes based its “best employer” rankings on anonymous survey data from 50,000 people, asked about working conditions, compensation, climate, development opportunities, and whether or not they would recommend their employer to a friend. UC Davis was among 25 other universities to be named on the exclusive list, ranking alongside other big institutions such as Yale and Harvard, and UCs Irvine and San Diego.