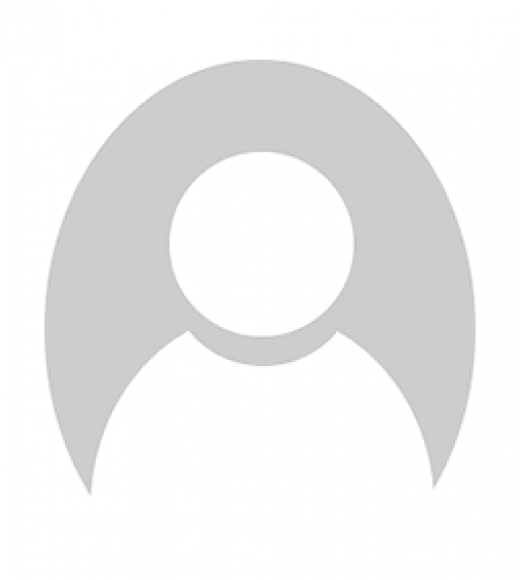 Everett Wilson is an analyst and programmer in Academic Affairs. Since 2004 his duties have included analysis of academic diversity data, review of academic Final Recruitment Reports and generation of Davis’ Affirmative Action Personnel Program Plan. Everett has been with UC Davis since 1996, prior to coming to Academic Affairs he was an administrative analyst for the Division of Mathematics and Physical Sciences and a programmer for the Letters and Science Deans’ Office. Everett is an inactive member of the California State Bar.