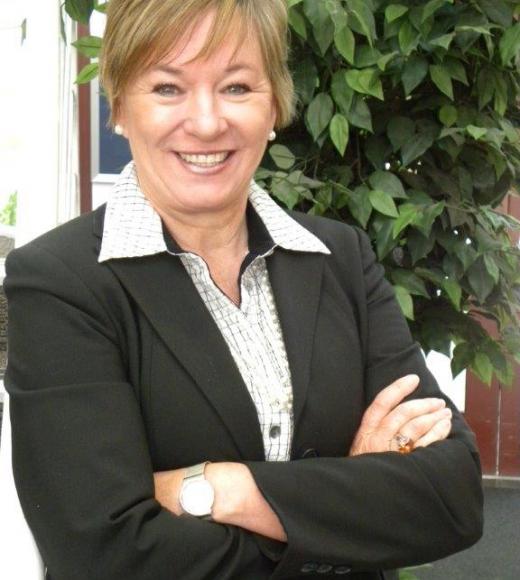 Becky Heard was named director of affiliate programs with the Cal Aggie Alumni Association in early 2017. In this role she oversees the management and operations of the UC Davis Retiree Center. Becky has had a long career at UC Davis which began as an executive assistant at the Primate Research Center. She also worked for many years at the Graduate School of Management in different capacities including event planning, a student affairs representative and as director of a leadership skills program which she helped to develop for MBA students. Since 2012 Ms. Heard has worked at the Cal Aggie Alumni Association. She currently serves as Director of Parent and Family Programs as well as Director of the UC Davis Retiree Center. Becky is thrilled for the opportunity to oversee these two programs and to work with retirees as well as those who are planning for future retirement.